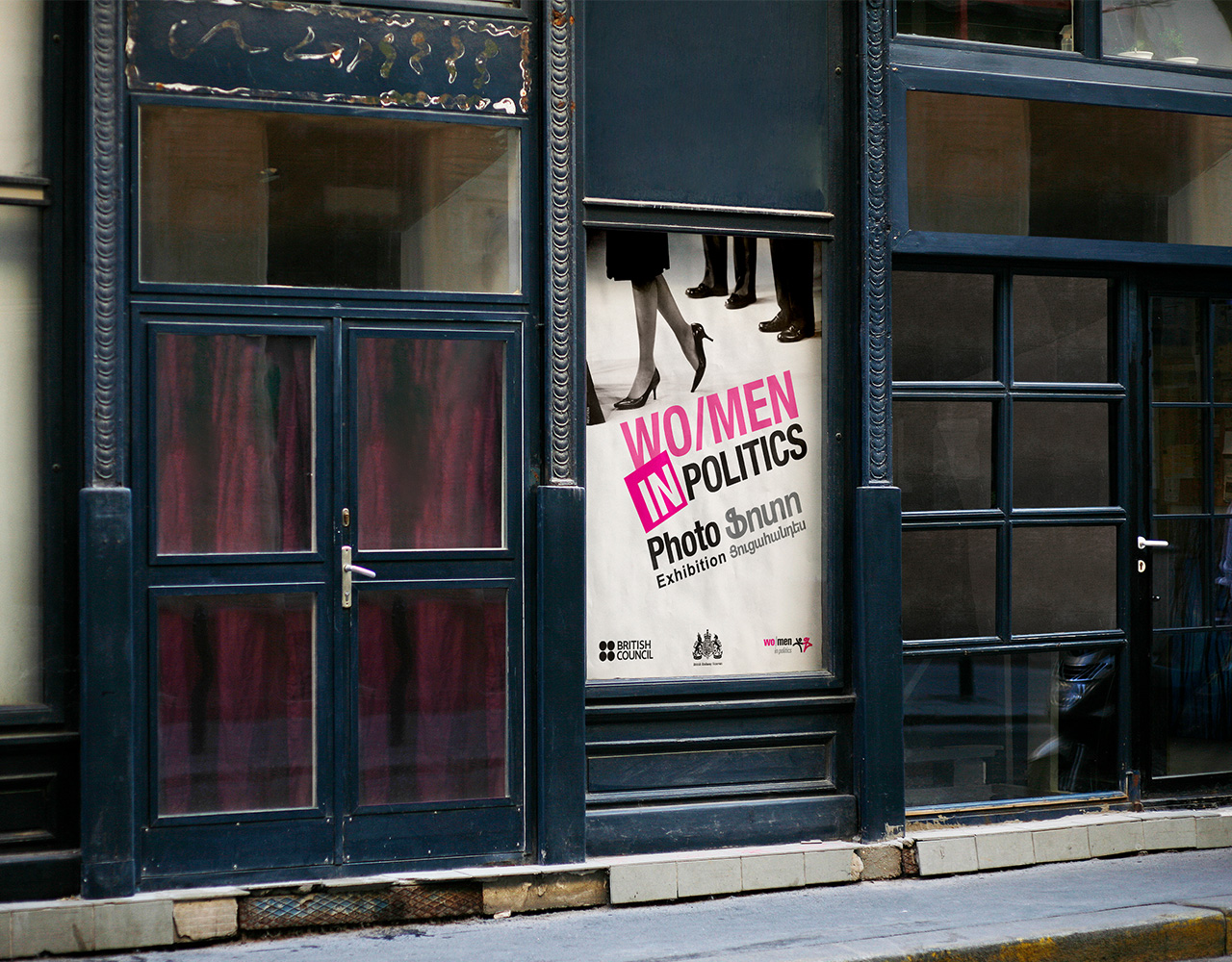 Wo/men in Politics photo exhibition is one of the components of the project implemented by the British Council and funded by the British Embassy Yerevan. The project is aimed at raising the role of women in politics and promoting their effective collaboration with men.

The exhibition features photographs and success stories where women together with men have shaped the politics of their times and destinations in Armenia and the world. 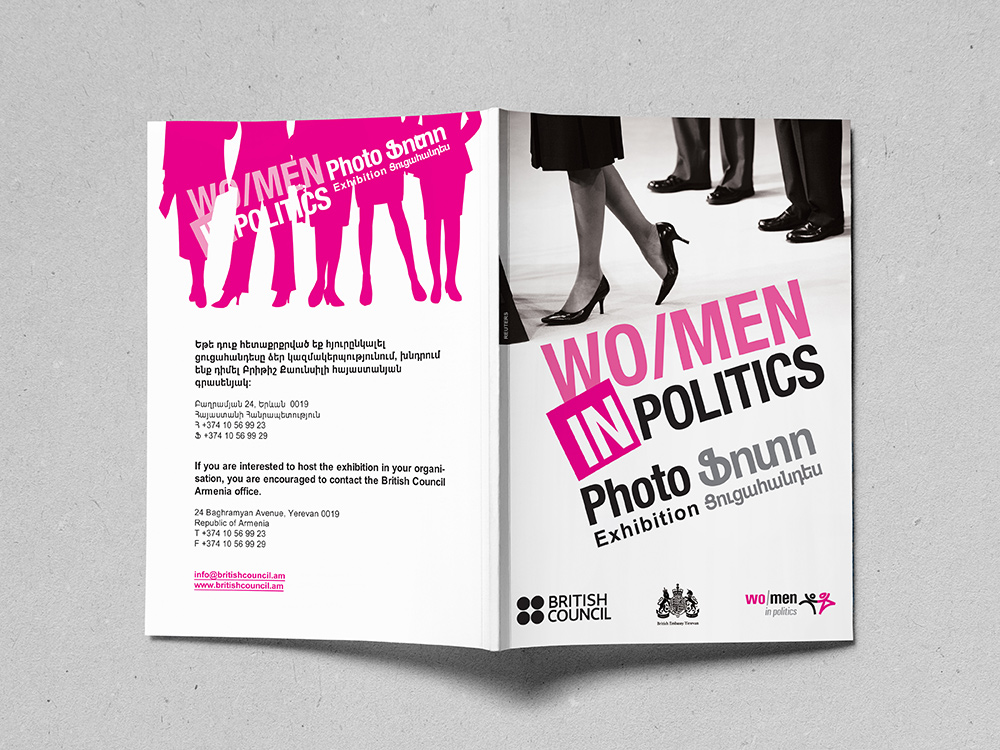 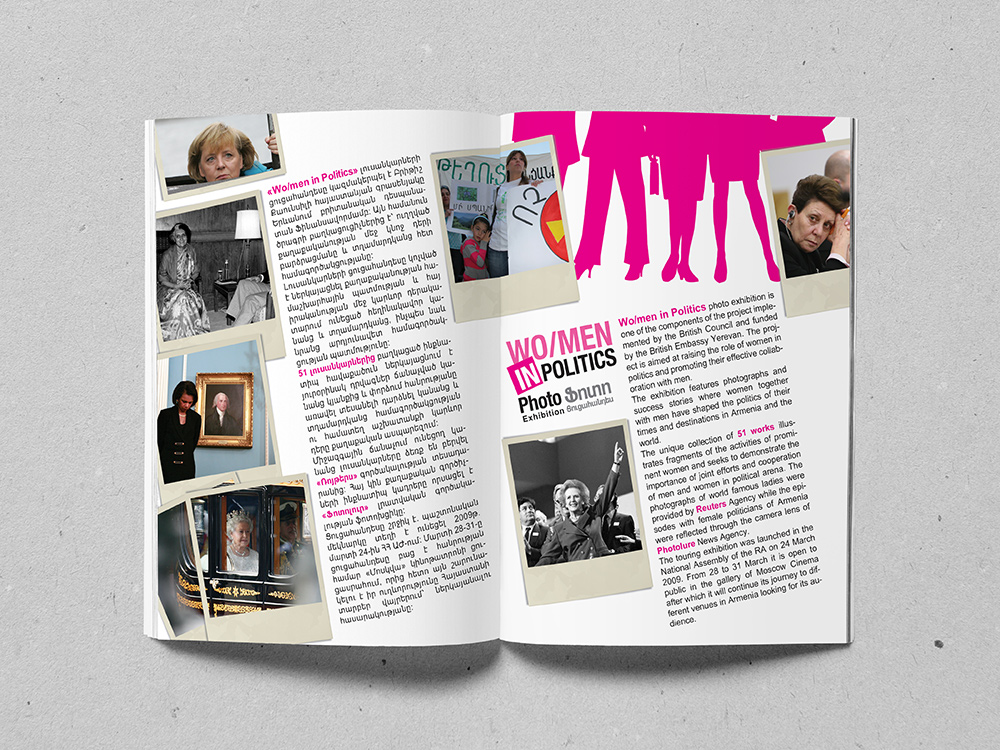 The unique collection of 51 works illustrates fragments of the activities of prominent women and seeks to demonstrate the importance of joint efforts and cooperation of men and women in political arena. The photographs of world famous ladies were provided by Reuters Agency while the episodes with female politicians of Armenia were reflected through the camera lens of Photolure News Agency. 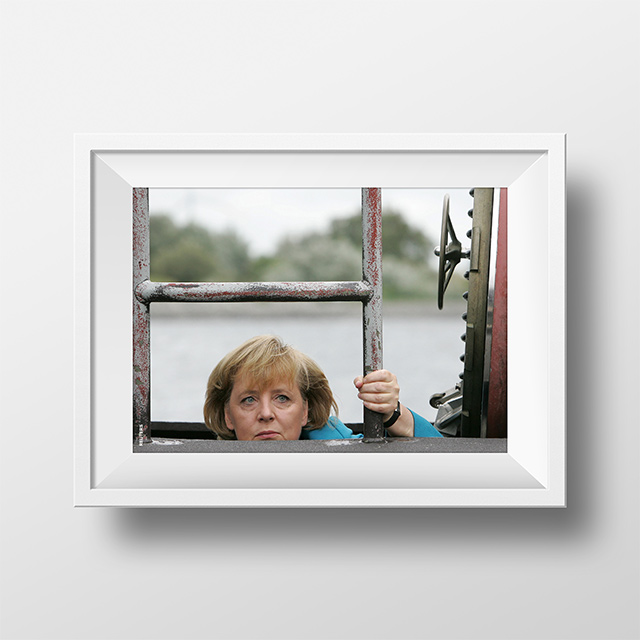 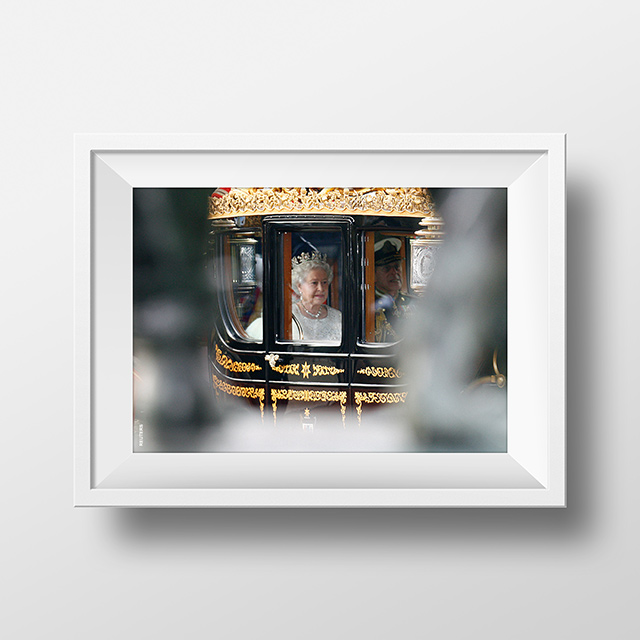 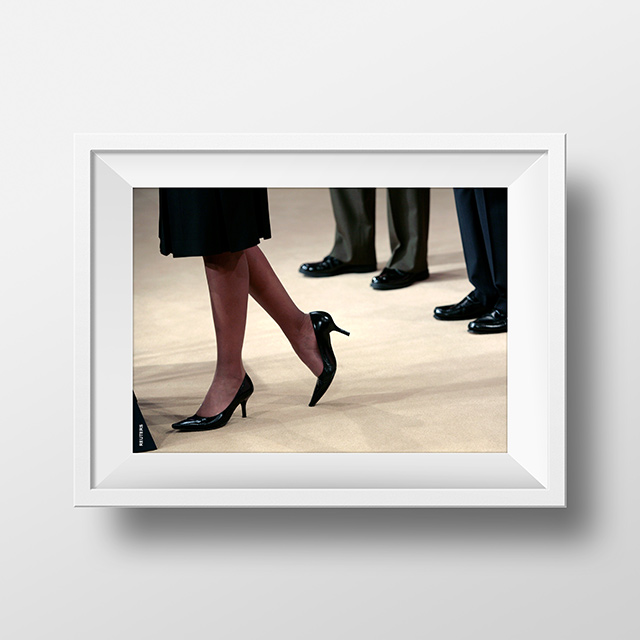 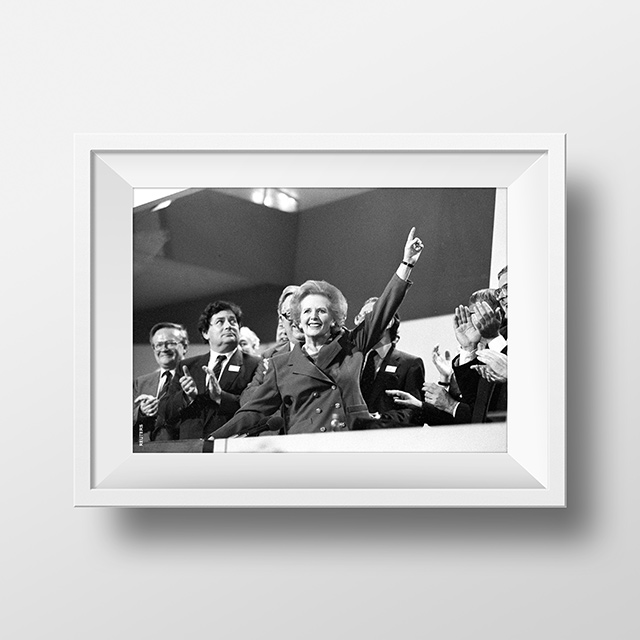 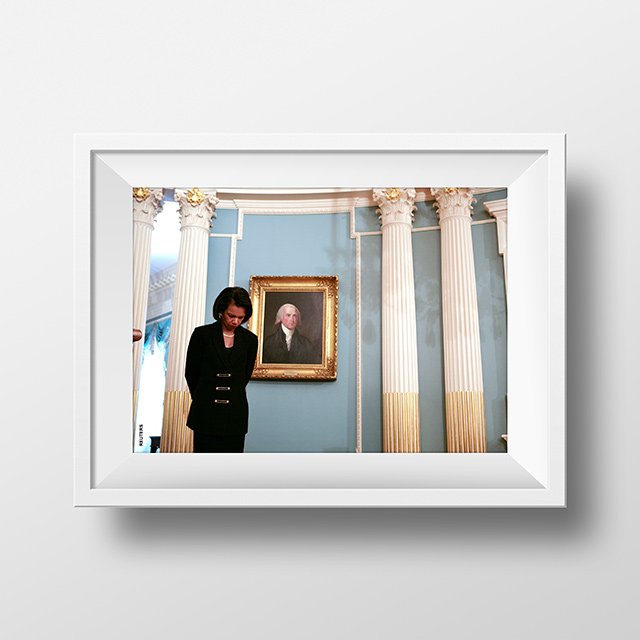 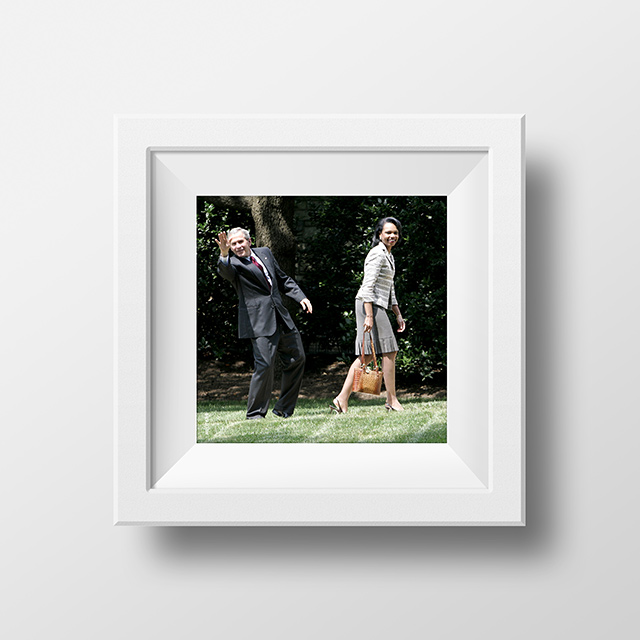 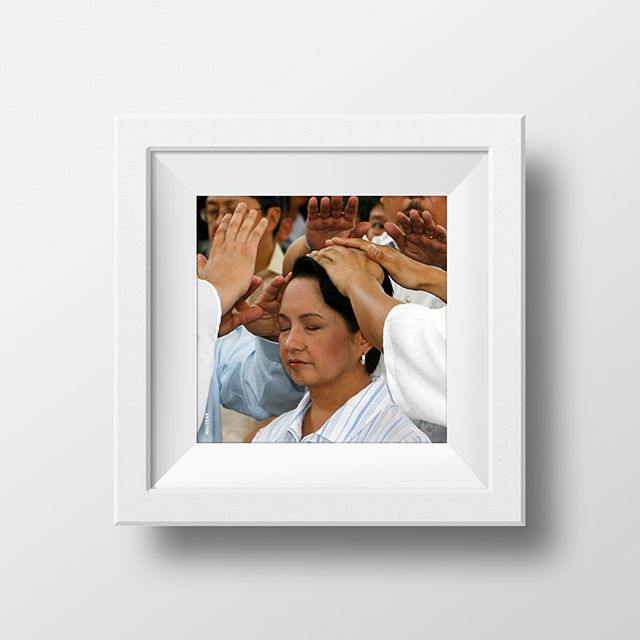 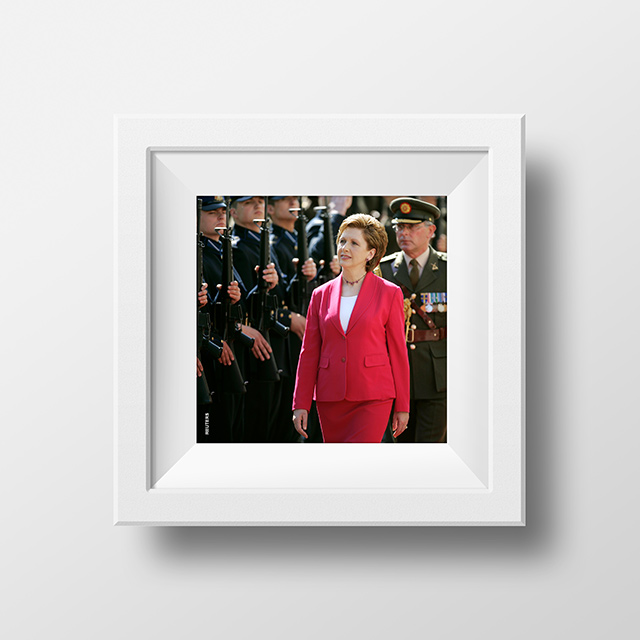 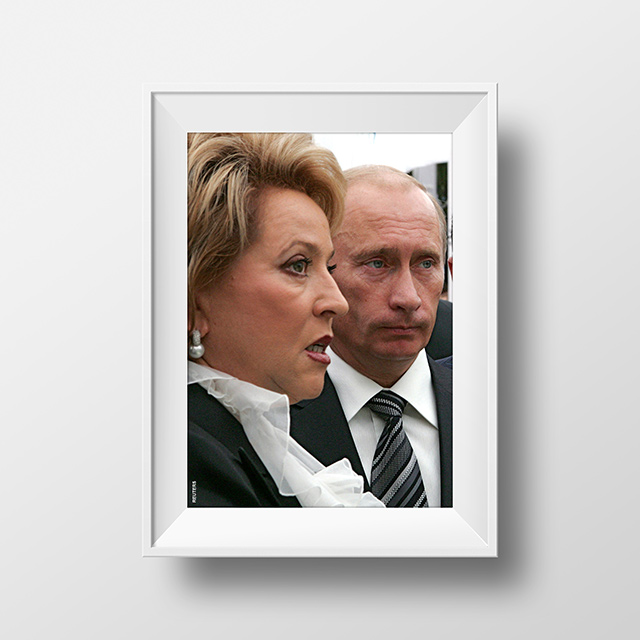